ABSTRACT
Ancestry is not simply a biological fact; it is socially constructed. The stories we tell about our forebearers are necessarily selective, and these selective narratives are reflections of who we think we are, and who we wish to be. While this is as much the case in small-scale traditional societies as in industrialized societies, increasingly technologized and commercialized genealogical practice in the twenty-first century has the potential to transform our conceptions of ancestry, kinship, and identity. In particular, this talk explores the ways current genealogical practice re-essentializes and commodifies racial, ethnic and national identities.

BIOGRAPHY
Hogan is the author of four books, including Gender, Race and National Identity: Nations of Flesh and Blood (2009), Lincoln, Inc.: Selling the Sixteenth President in Contemporary America (2011), and Roots Quest: Inside America’s Genealogy Boom (2019). She has also published numerous scholarly articles and book chapters on topics ranging from discourses of national identity in Olympic opening ceremonies, television advertisements, letters to the editor and films, to ethnonationalism and right-wing populism in the US, UK and Australia. 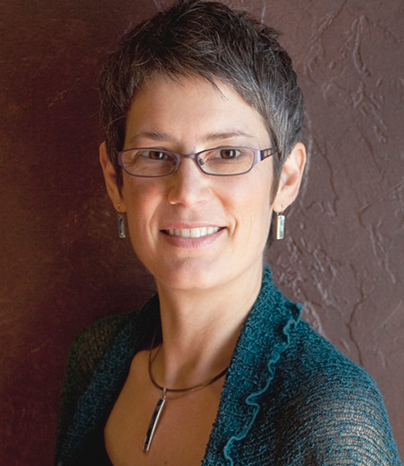