Thursday seminar: Once upon a time/place

What kinds of identities are deemed in/out of place in science? Who is recognised as a competent scientist? What is the effect of place on recognition especially of scientists with a migration background?

Welcome to the seminar Once upon a time/place: Stories from women in physics

Register for the seminar ››

LUCY AVRAAMIDOU ABOUT THE SEMINAR
“By adopting an intersectional approach, I will present the findings of an empirical study that aimed examine the ways in which science identity intersects with other identities (i.e., racial identity, gender identity, Islamic religious identity, social-class identity, single-motherhood, and ethnic identity) and influences women’s recognition.

To do that I draw upon a life-history, multiple case-study of three women in physics: a native to Western Europe, late-career white woman; two immigrant women to Western Europe, one is an undergraduate student of color, and the other, an early-career Muslim woman.

With evidence gathered from this empirical study I will argue that a conceptualisation of science identity that does not value people for who they are in their entirety, made up of multiple and intersectional identities, but only values how people produce or consume scientific knowledge is exclusionary and only serves to create suffering.

For an exploration of women’s participation in science, any attempt to examine gender in isolation instead of in intersection with other multiple identities is an ill-equipped way of examining the complexities and dynamics of contemporary identity politics embedded in recognition.“

Research article: “I am a young immigrant woman doing physics and on top of that I am Muslim”: Identities, intersections, and negotiations”

Her research is associated with theoretical and empirical explorations of what it means to widen and diversify STEM participation in school and out-of-school settings through the lens of intersectionality. At the heart of the account of her work is an exploration of minoritised individuals' identity trajectories and negotiations with the use of narrative and life-history methods. 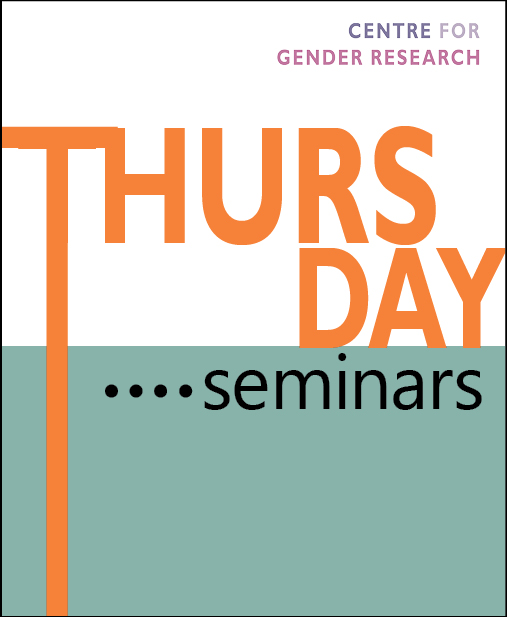