The angel, the queen and the music - Arcangelo Corelli and Queen Kristina in Rome

After the abdication at Uppsala Castle in 1654, Queen Kristina went to Rome. There she came to play a central role in the city's cultural life. Not least, she had a passionate relationship to music. In 1675 she hired the violinist and composer Arcangelo Corelli as a chamber musician.

Over time, Corelli became one of the foremost figures in Baroque music. He dedicated several of his works to Kristina.

Listen to a conversation about Kristina, Corelli and Rome and to some of the works he dedicated to her, here performed by an ensemble from the Royal Academic Orchestra together with the harpsichordist Mayumi Kamata. Music historians Lars Berglund and Maria Schildt, among others, will take part in the conversation.

Arr: Musicum in collaboration with Gustavianum and the Department of Musicology. 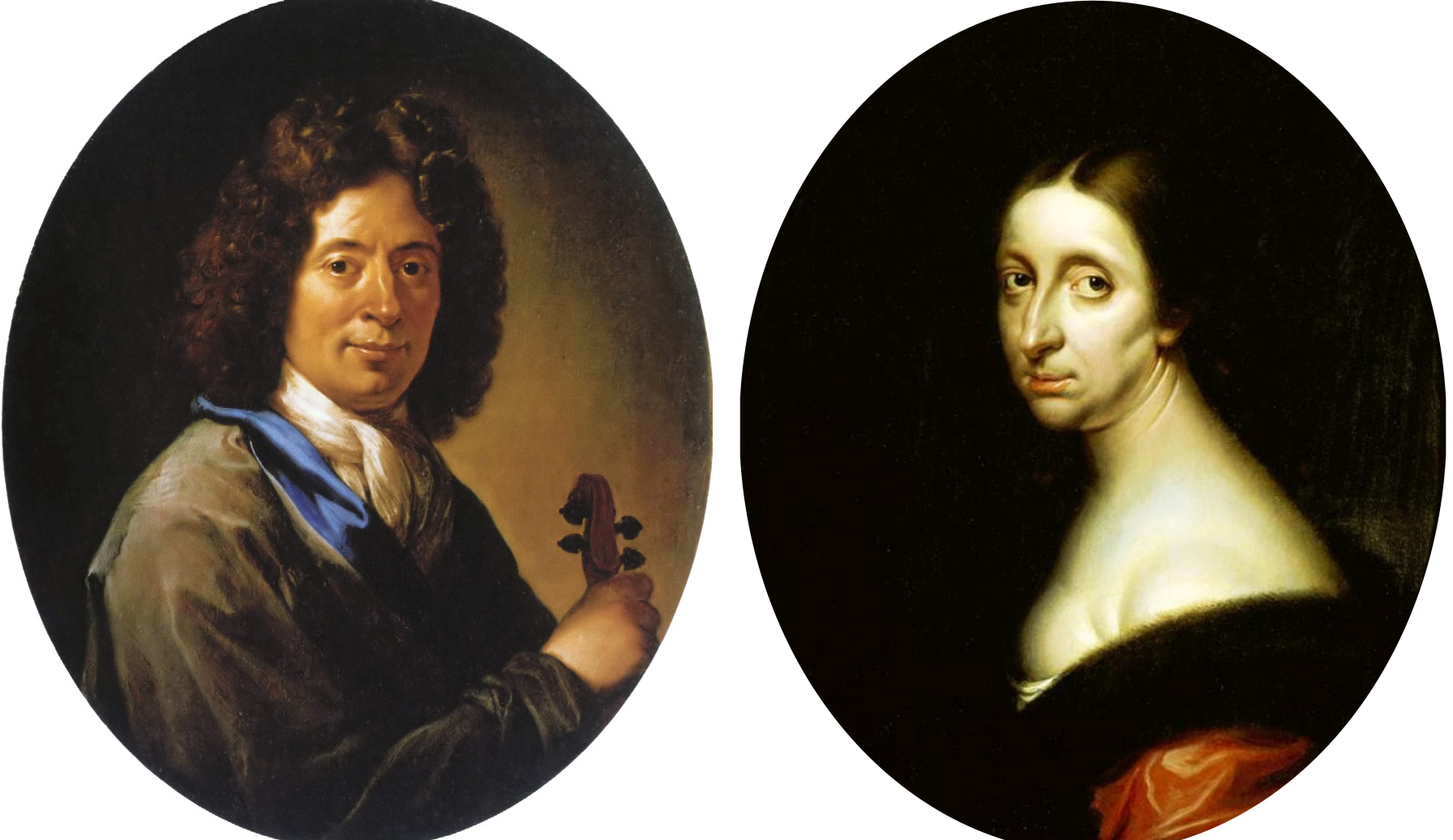