This symposium will explore both the strategies of “non-political” poetic resistance as well as the meeting ground between such resistance and other forms a more active political dissent.

NB! The symposium will be held on Zoom.

Poetry is the most democratic of art forms. It uses words – which are everyone’s common property – as its material. Poetry is based on limitless imagination, which cannot be restrained or controlled. Poetry is synonymic with freedom. Yet this comes at a price. Poets often get caught in political wars and become persecuted by undemocratic governments, as evidences by the fate of many East European poets in the 20th century.

The aim of the symposium is to show that while poets in Eastern Europe faced impossible dilemmas, they also had unique strategies of resistance. The fight for freedom of artistic expression often overlapped with the goals of human rights activism. We will be looking for the meeting ground between the “non-political” artistic resistance and more active forms of dissent.

We believe that in the wake of the global rise of authoritarian leaders, the East European experience of artistic dissent and political resistance in the last century, has again become relevant today.

NB! The symposium will be held on Zoom. To receive a link to the event, kindly
register by sending an email to registration@ires.uu.se 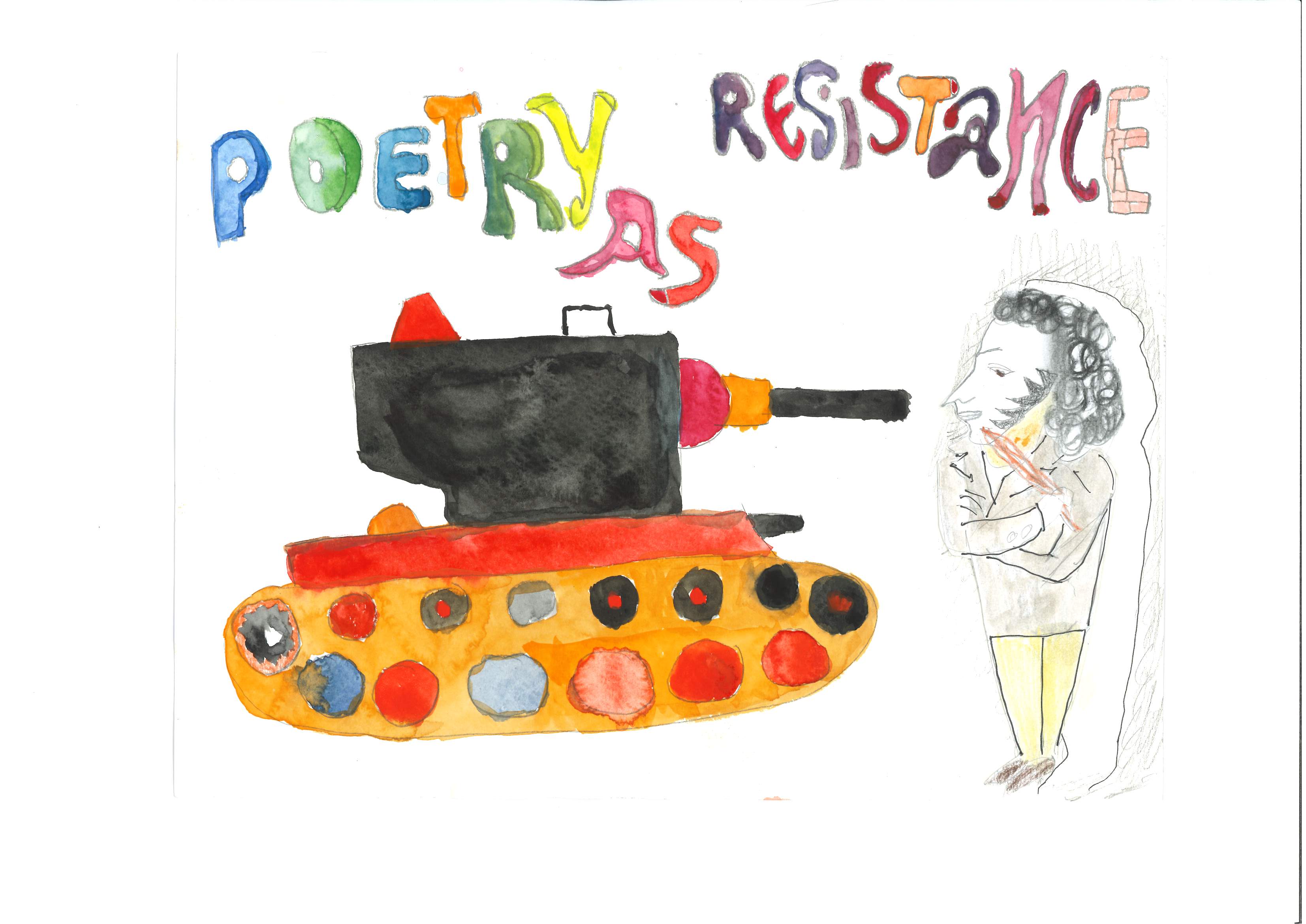