The talk is based on Aili Tripp’s recent book, Seeking Legitimacy: Why Arab Autocracies Adopt Women's Rights (Cambridge University Press, 2019) in which she explains why autocratic leaders in Morocco, Tunisia and Algeria embraced more extensive legal reforms of women's rights than their Middle Eastern counterparts. The study challenges existing accounts that rely primarily on religiosity to explain the adoption of women's rights in Muslim-majority countries. Based on extensive fieldwork in Morocco, Algeria and Tunisia and an original database of gender-based reforms in the Middle East and North Africa, this accessible study analyzes how women's rights are used both instrumentally and symbolically to advance the political goals of authoritarian regimes as leverage in attempts to side-line religious extremists. It shows how Islamist political parties have been forced to dramatically change their positions on women's rights to ensure political survival. In an original contribution to the study of women's rights in the Middle East and North Africa, Tripp reveals how women's rights movements have capitalized on moments of political turmoil to defend and advance their cause.

Aili Mari Tripp is Wangari Maathai Professor of Political Science and Gender and Women’s Studies at the University of Wisconsin-Madison. Her research has focused on women and politics in Africa (including North Africa), women’s movements in Africa, transnational feminism, authoritarianism in African politics, and on the informal economy in Africa. She is author of several award-winning books, including Women and Politics in Uganda (2000), Museveni's Uganda: Paradoxes of Power in a Hybrid Regime (2010) and Women and Power in Postconflict Africa (Cambridge, 2015). Her most recent book is a comparative study of women’s rights and legal reform in North Africa: Seeking Legitimacy: Why Arab Autocracies Adopt Women’s Rights (Cambridge University Press, 2019).

Cecilia Josefsson is a researcher in political science in the Department of Government at Uppsala University. Her research focuses on political institutions and representation with a focus on gender, in a wide variation of contexts including sub-Saharan Africa, Latin America and Scandinavia. In 2020 she defended her dissertation "Adative Resistance: Power Struggles over Gender Quotas in Uruguay" that deals with the (male) political elite's resistance to progressive reforms and women's political inclusion. Currently, she is researching gendered working conditions and leadership in the Swedish Parliament . 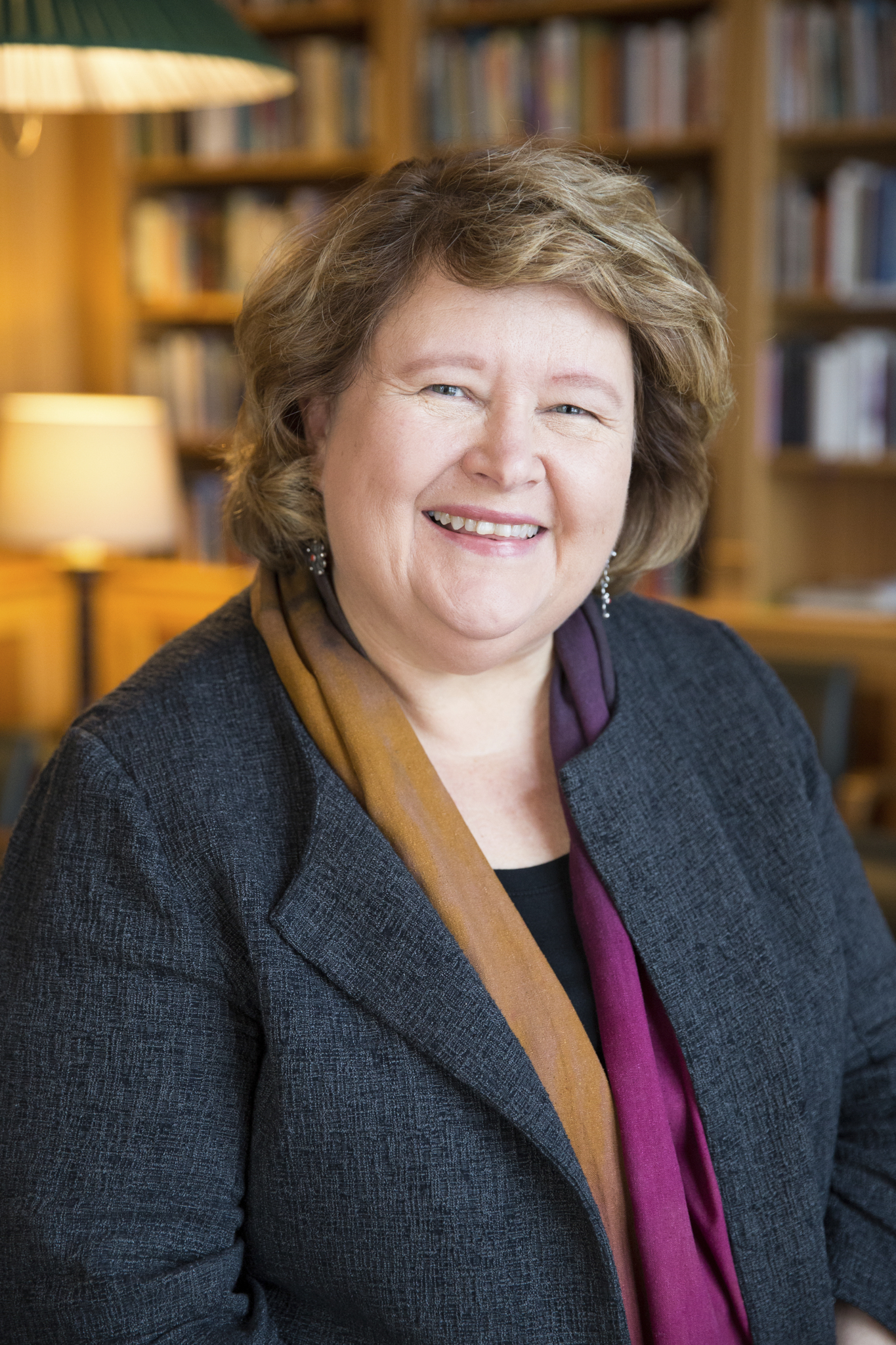