Wednesday 6 October at 10.00–12.00
Lecture 2: Nationalism in and around Multinational Corporations

Thursday 7 October at 9–13, WORKSHOP: How to use discursive perspectives in research on organizational processes and practices

Eero Vaara is Professor in Organisations and Impact at Saïd Business School at University of Oxford. His research focuses on strategy process and practice research, studies of radical change such as mergers and acquisitions, work on institutional change and legitimation, and research on multinational corporations, nationalism and globalisation. What cuts across these research interests is an attempt to better understand how communication, discourses and narratives are used in and around organisations and how they construct organisational reality. This research has been published in the leading journals, and he has served in several editorial roles, such as an Associate Editor in Academy of Management Journal. He has received several awards for his publications such as Roland Calori Prize for the Best Paper published in Organization Studies in (awarded July 2003), OMT Best Published Paper Award 2014 by the Academy of Management (AOM), and JIBS Silver Medal for Significant Contributions to International Business in 2019. 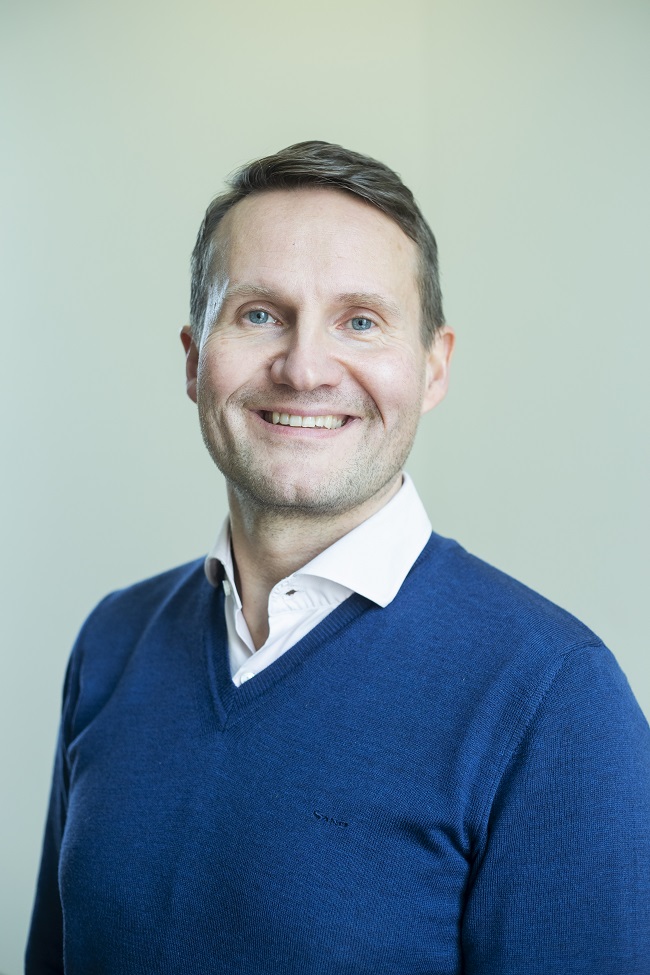